skip to main | skip to sidebar

It's been a long time since I've made a post on my blog. Thought maybe it was time for another one. How about an XFL post?

We are in the 5th week of its second incarnation. I liked it the first time around and I like it even more the second time around.

A few random comments in no particular order.

Commentators. Curt Menefee and Greg Olsen are clearly the best of the lot but on the whole the commentators are doing a good job. The sideline reporters are about average.

Level of play. Not up to NFL standards but good enough that I enjoy it.

Officiating. I have found the officiating to be pretty good. Part of it may be that the instant replay rules get rid of the bad calls. At first I didn't like the person who spotted the ball after each play but I realized it made the game move a little faster which overall is a good thing.

Instant replay. The XFL version of instant replay is definitely a major step up from what the NFL does. The goal is to get things right all the time and they do a fair job of it.

Kickoffs. Kickoffs are radically different from the NFL version but still enjoyable to watch with the possibility of long runs but limiting potential for injury. Another thing maybe the NFL should look at.

Extra point. At first I did not like the elimination of the kick for a single point. But after a while I sorta like the choice of being able to try for one two or three extra points on every touchdown.

Overall the league seems polished and well organized. Attendance seems reasonable for this kind of league and I expect over time it may improve. 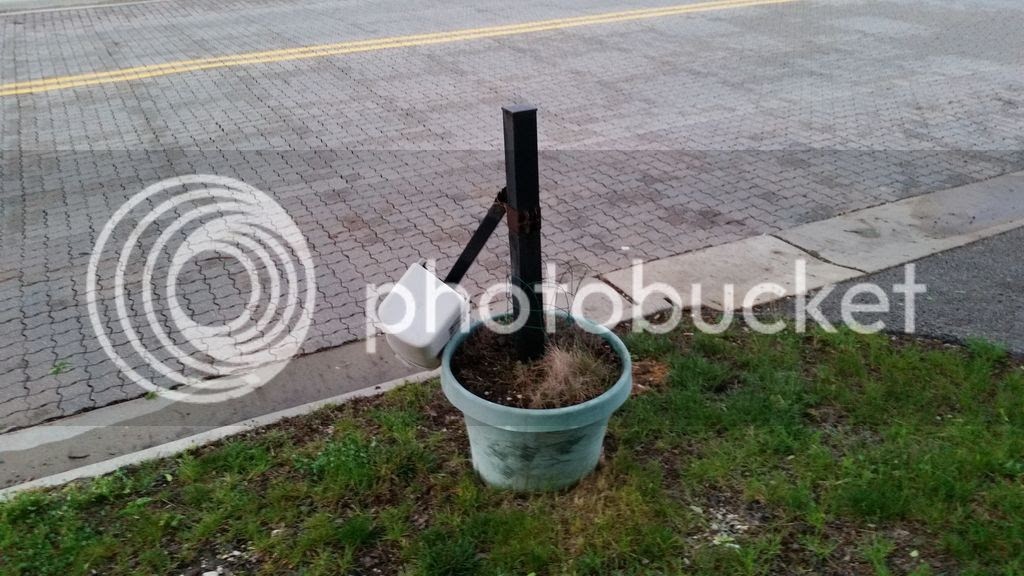 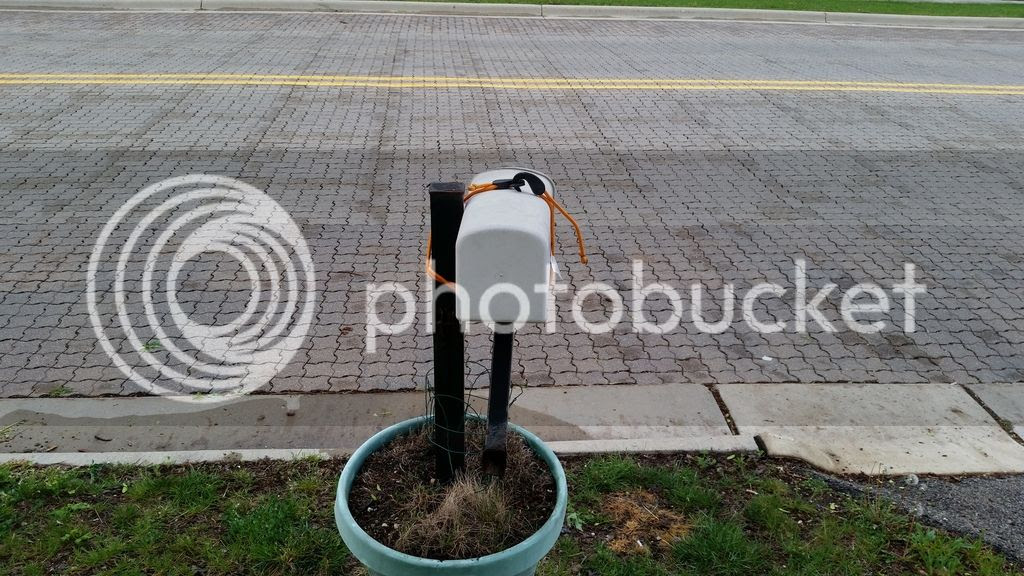